Hugh was awarded the Learner of the Month award for October by Matthew Carter GA Account Manager. Hugh is currently undertaking his Team Leading Level 3 Apprenticeship Standard, Hugh is part of the support team for the Cambridge & Ely area.

On receiving his award Hugh said, “I’m really enjoying the learning and course and it has help me with improving my job.”

Hugh’s Learning & Skills Coach Beverley nominated him for his Excellence progress in his apprenticeship and using the knowledge he has learnt in his job role.

On hearing of his award Hugh’s line manager Anita Stuart said “Hugh has taken on this diploma and really run with it. He has remained focussed and enthusiastic throughout the process thus far and I have seen his confidence grow and grow.

He has taken on new duties and responsibilities and met each challenge head on. He will be covering for me when I take my leave in January 2019 and I have every confidence in his ability to do so effectively.

It’s been refreshing to see someone who is so keen to learn and with the right coaching will go on to do great things.” 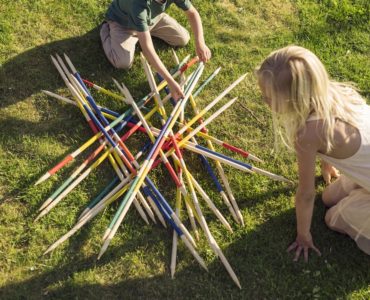 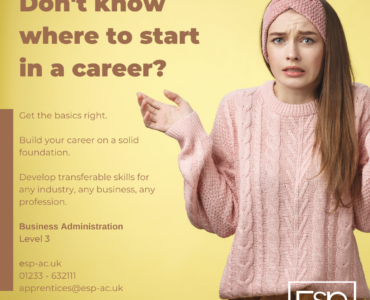 Give yourself a head start, study the basics